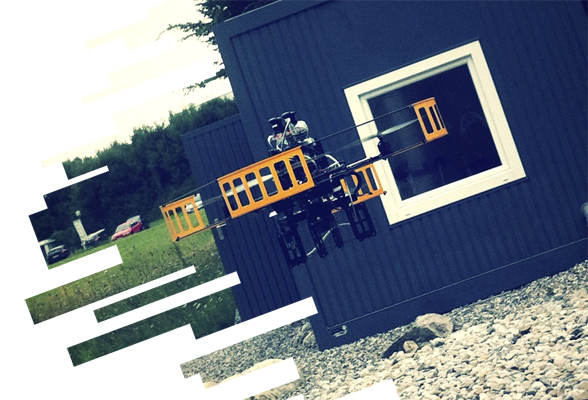 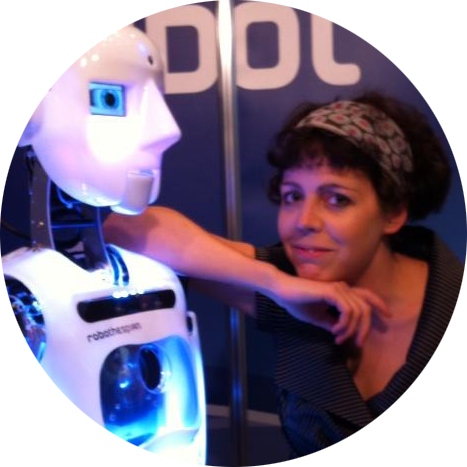 I seek to translate the fluidity of biological motion into mechanical and mechatronic devices. I see robotics as one of the ultimate artforms, blending the aesthetic and the functional to create something both autonomous and beautiful. In my research, I concentrate on biomimetic motion control, vision and navigation, biomechanics, and soft robotics.

Presently I'm concentrating on developing multimodal vision systems and mechatronic sensor arrays to study the building behaviour of termites. Our lab spends three or four weeks out of every year in Namibia, researching the mound-building of two species of Macrotermes. These ingenious insects construct elaborate temperature- and humidity-regulated mounds, in order to cultivate a delicate fungus that acts as their primary food source. From them, we hope to develop algorithms for autonomous construction that will allow robots to build elaborate, robust, multi-functional structures in hostile environments, such as disaster zones, or outer space.

To investigate and model these behaviours, we use a variety of tools and techniques. Precise, high-speed RGB-D reconstruction of termite building is accomplished using the Intel Realsense and other cameras. The environmental factors that may play a significant role in termite excavation and deposition are controlled via distirbuted microcontroller systems and recorded using humidity and temperature sensing arrays. At the moment, I'm working on designing and building a bioimetic humidity-reactive robot, which will allow us to test algorithms on a small low-cost swarm of robots that react to humidity, and attempt to regulate their environment via a stigmergic process.

How do we integrate robots into society in ways that support, rather than disrupt, our most vulnerable populations? In particular, the proliferation of social robots in care services is raising questions about ethics, privacy, and and the nature of future human societies.

Together with researchers in Australia and the UK, I am exploring the roles that robots should, and even more critically, should not play in care delivery. Although there is a burgeoning literature on the topic of robots in social and care settings, the majority of this commentary and evidence tends to revolve around their technical efficacy, their acceptability to consumers, or the legal ramifications of such innovations. Yet, there remains a serious lack of attention within the public policy and public management to the actual implementation of robots in care settings. See my Scientific American blog post for some additional thoughts.

More information on past and present research is available at http://scholar.harvard.edu/ncarey 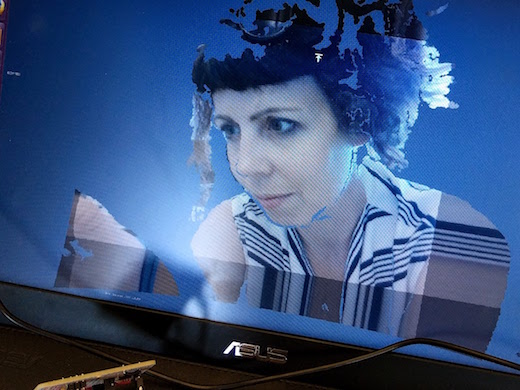 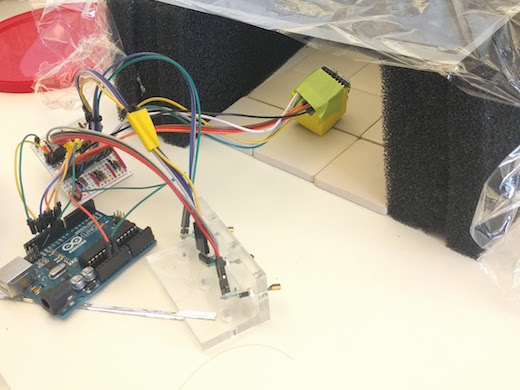 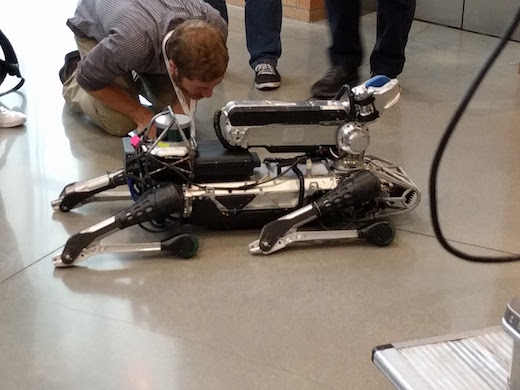 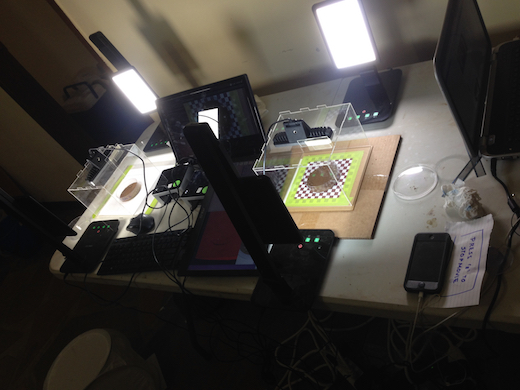 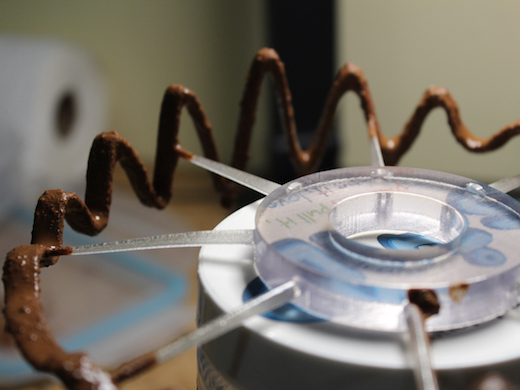 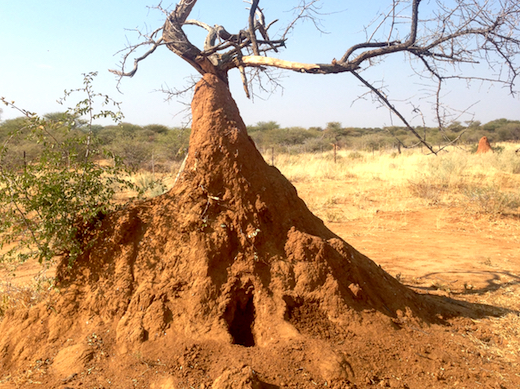 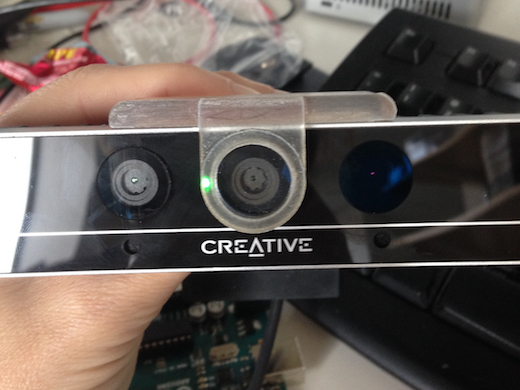 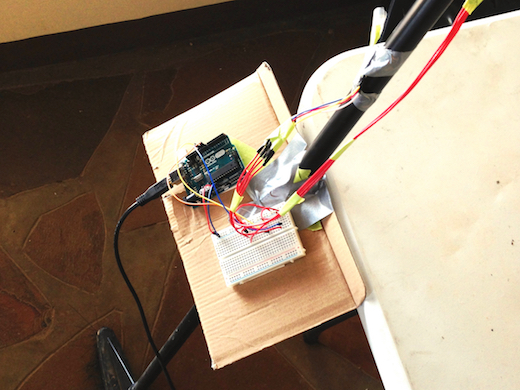 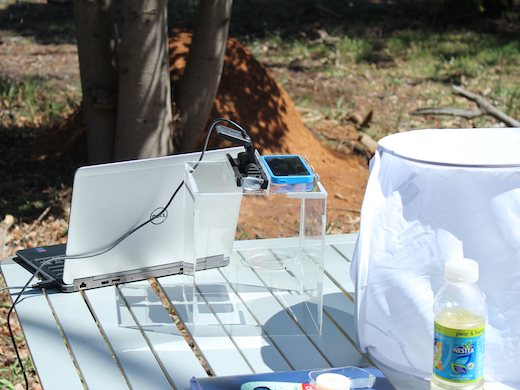 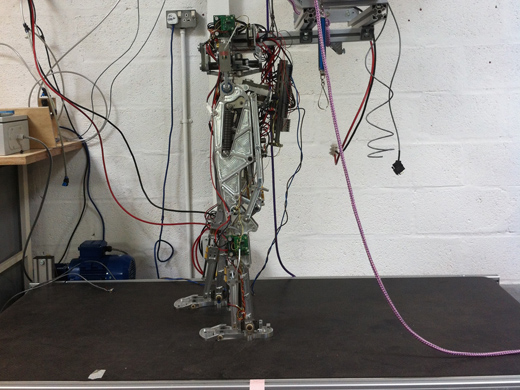 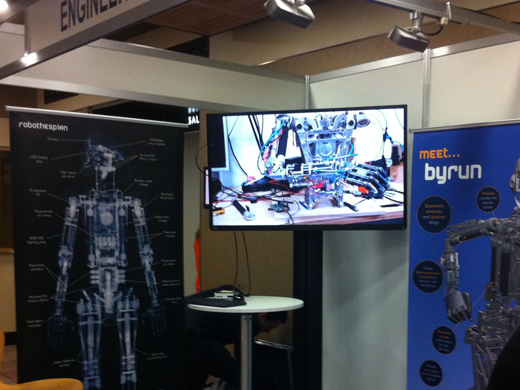 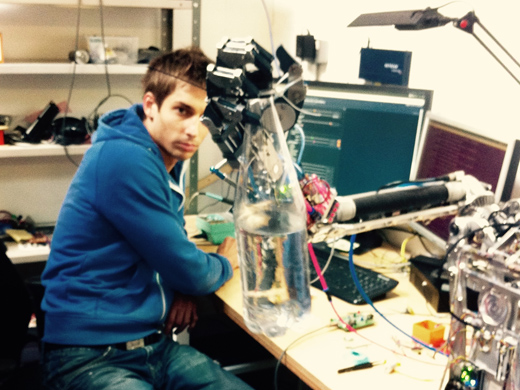 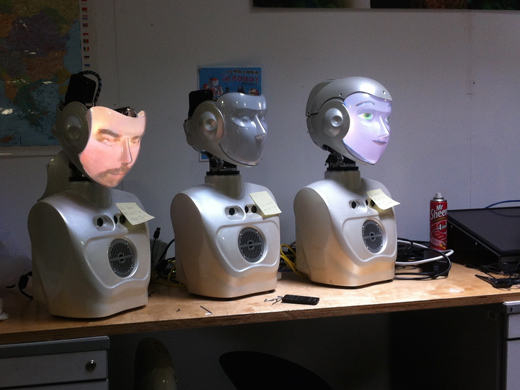 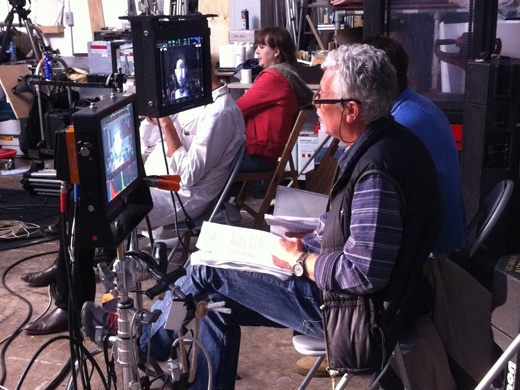 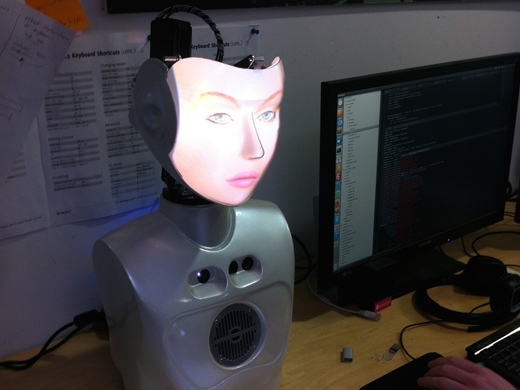 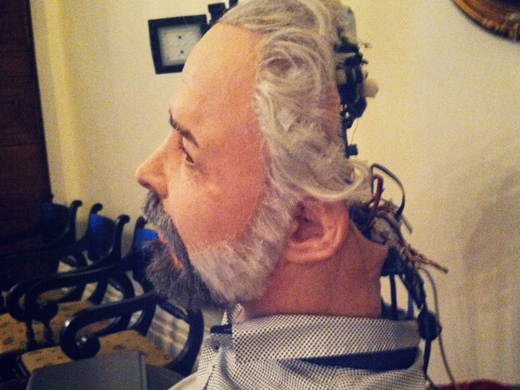 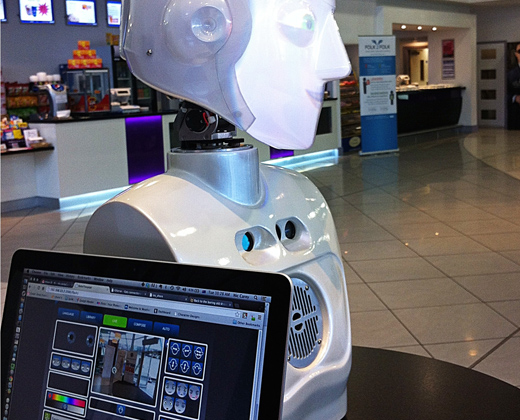 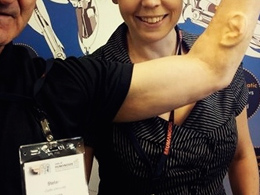 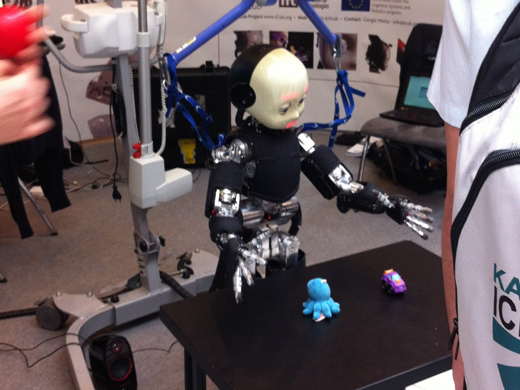 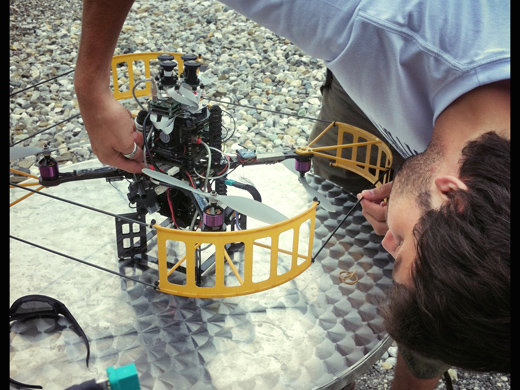 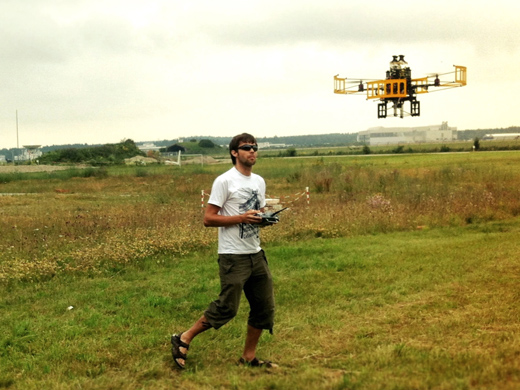